Which version is better? The Original or This one? Support my music on Patreon: http://www.patreon.com/evynnehollens

Check this out on YouTube Music. A new music service with official albums, singles, videos, remixes, live performances and more for Android, iOS and desktop….

❤️ Inspired by the imagination of P.T. Barnum, The Greatest Showman is an original musical that celebrates the birth of show business & tells of a visionary who rose from nothing to create a spectacle that became a worldwide sensation. 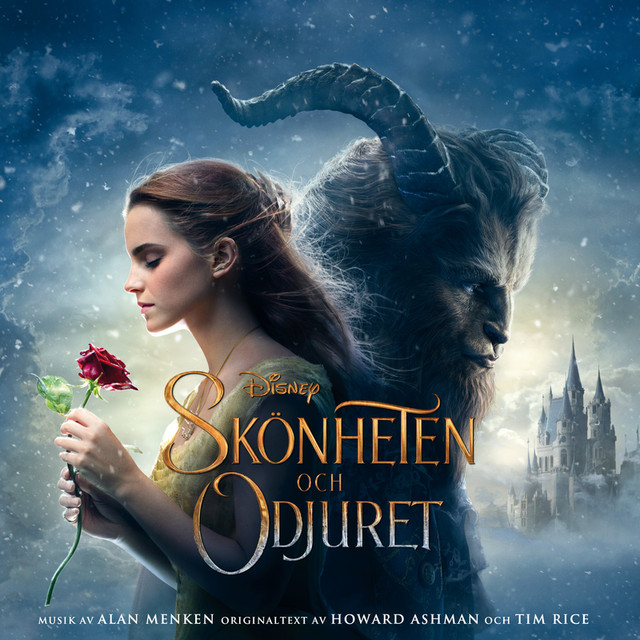